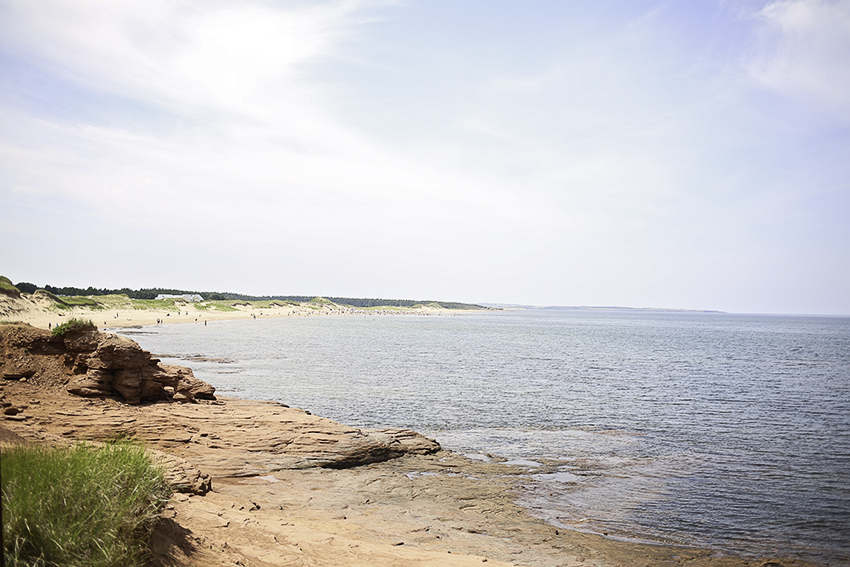 Prince Edward Island (here) is a beautiful place to visit and one day hardly even came close to what we would have wanted to explore. But this cruise was perfect to get our 'feet wet' in some new places that we might want to visit again another time.

We decided to take an excursion that the cruise line arranged since we wanted to see some of the other side of the island. (and Anne of Green Gables)

I'd read the book myself as a young adult and then again a few years ago. I started to read it to Abigail at night but it just didn't sit right with us. (sometimes a read aloud just isn't working - sometimes it's the book, sometimes it the child) We'll revisit it again I think this winter now that she has a bit of background knowledge of the landscape and the places described in the novel. 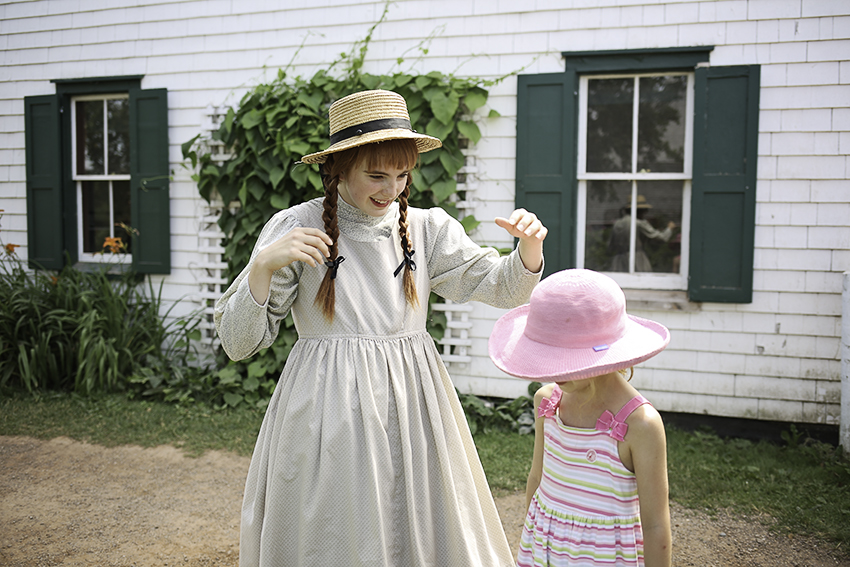 I can see why L.M. Montgomery was inspired by living on Prince Edward Island.

When the book was written in 1908 and became popular world-wide no one even knew about Prince Edward Island. They wondered if the magical places described in the book were real.

We were told that there are Anne-related attractions all over the island but going to the Green Gables Heritage Place is the most traveled. (here) 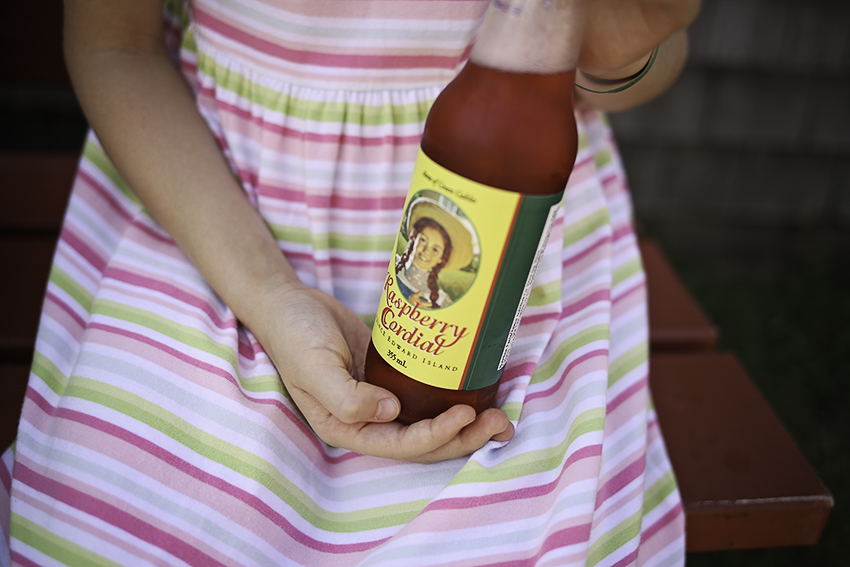 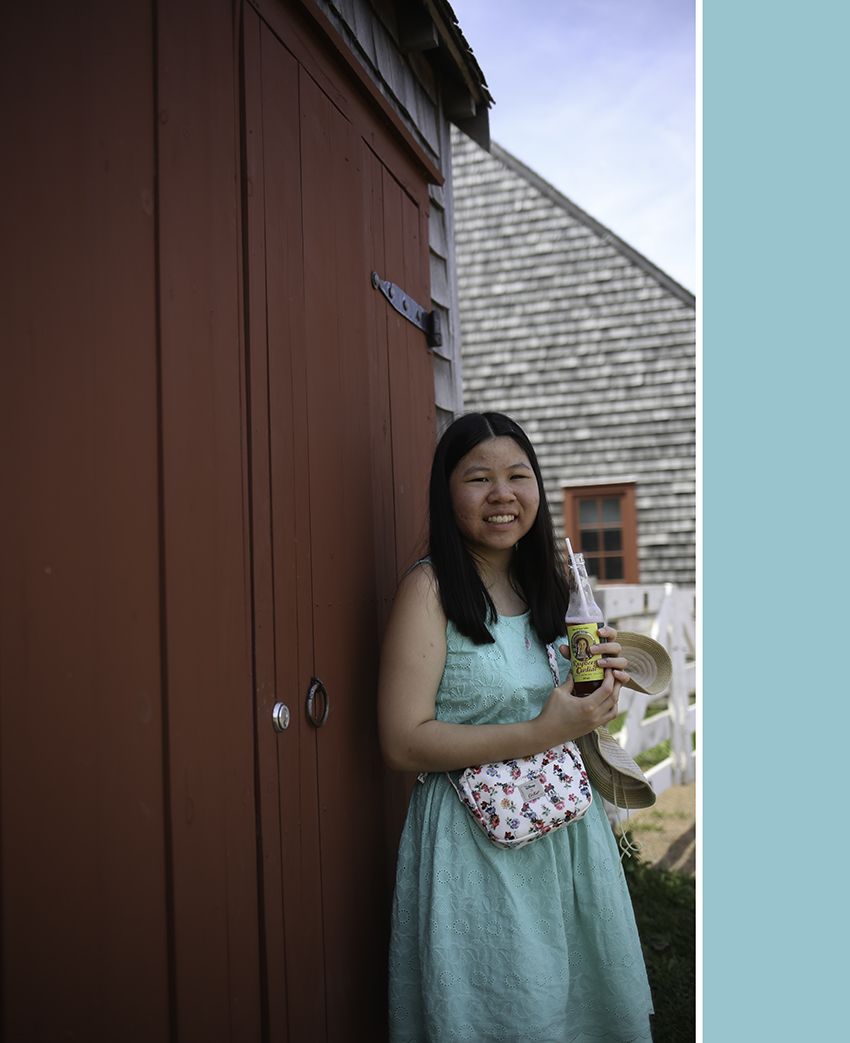 At Green Gables we toured the house... 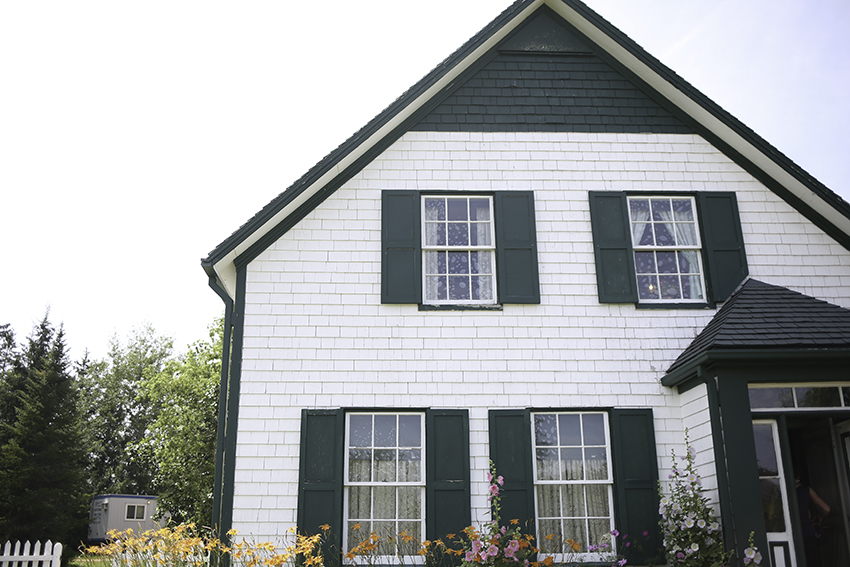 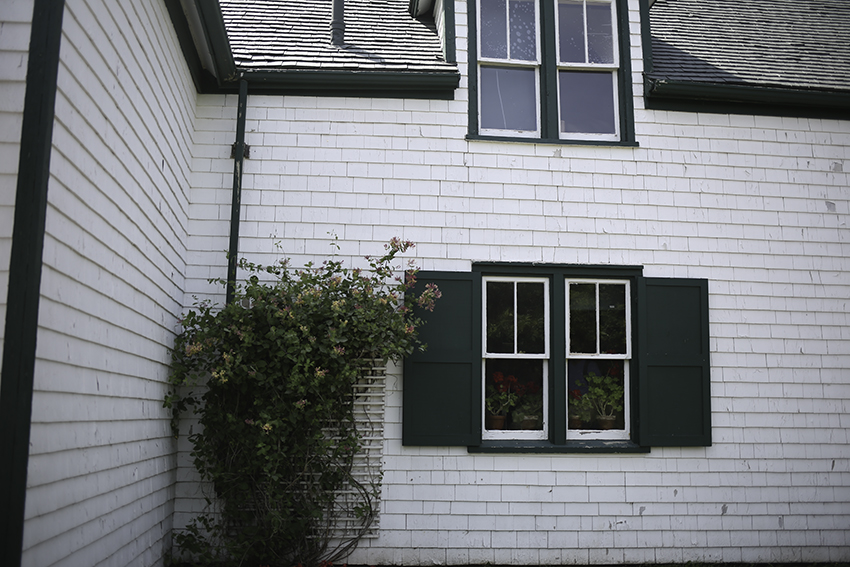 walked along the 'Haunted Woods' (as described in the book) 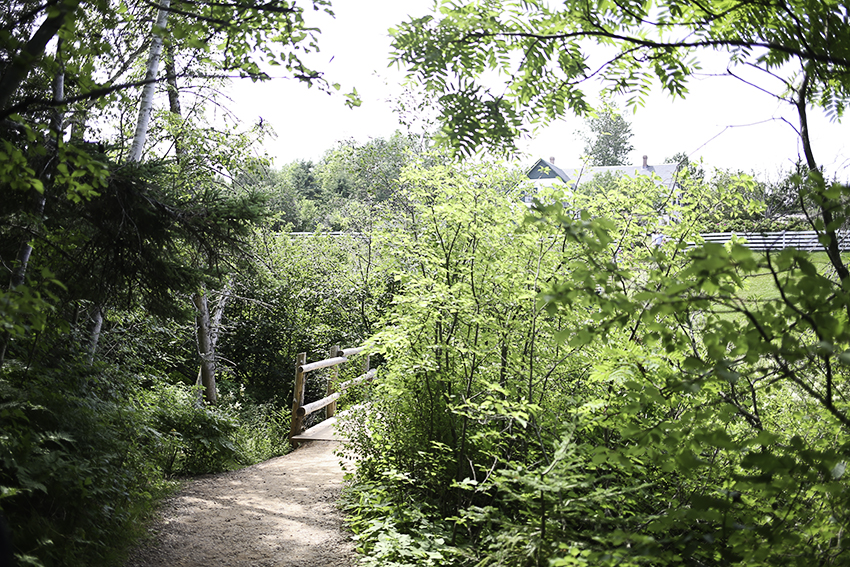 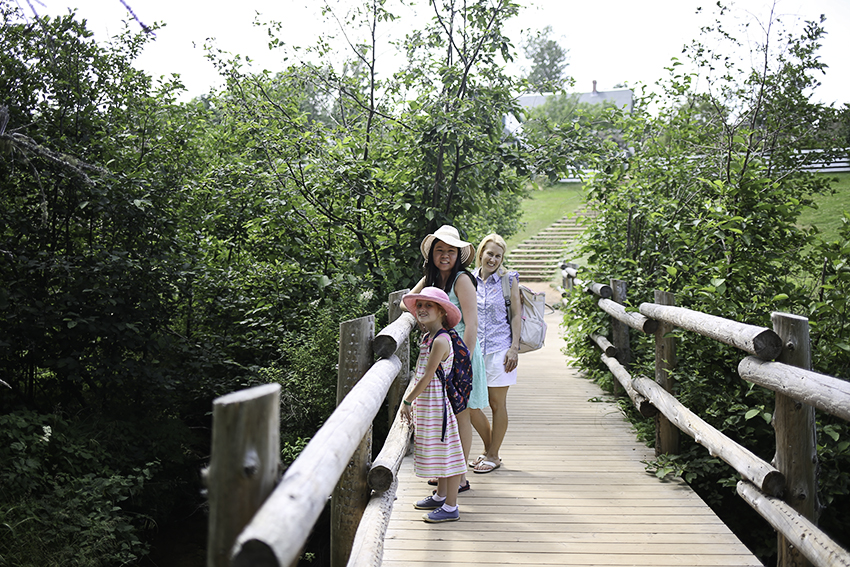 and strolled the Balsam Hallow Trails (also in the book) 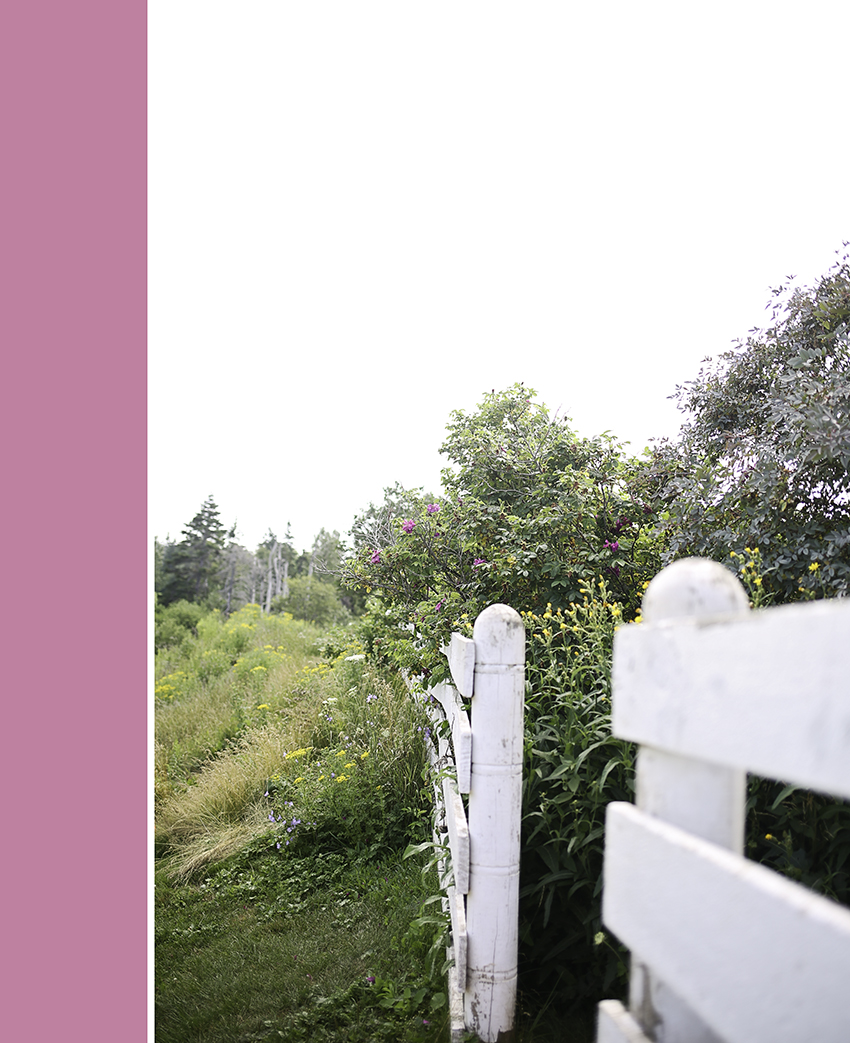 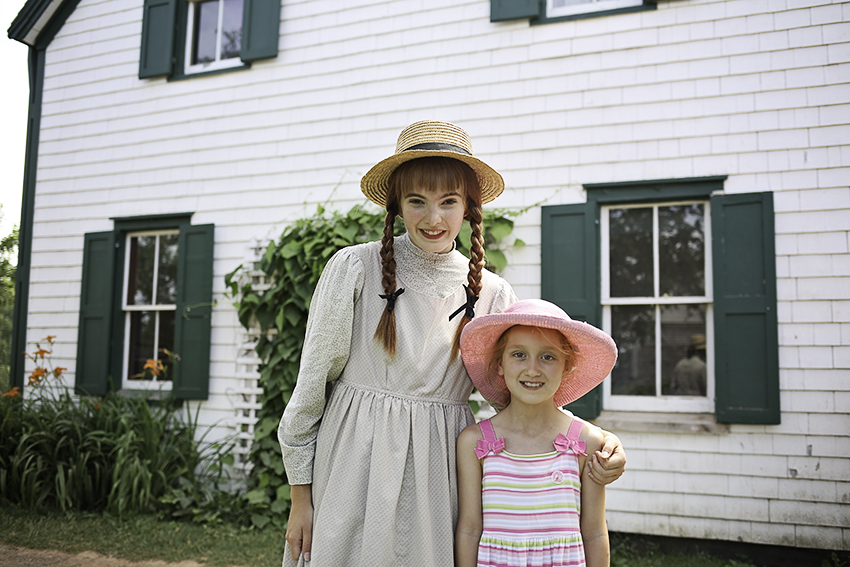 It was a lovely day with my family.

On the way back to our cruise port we stopped at the famous P.E.I. Cavendish Cliff and Beach. Known for the red sand, the Cavendish area is unique and wonderful to see. (another place we would like to have more time for) 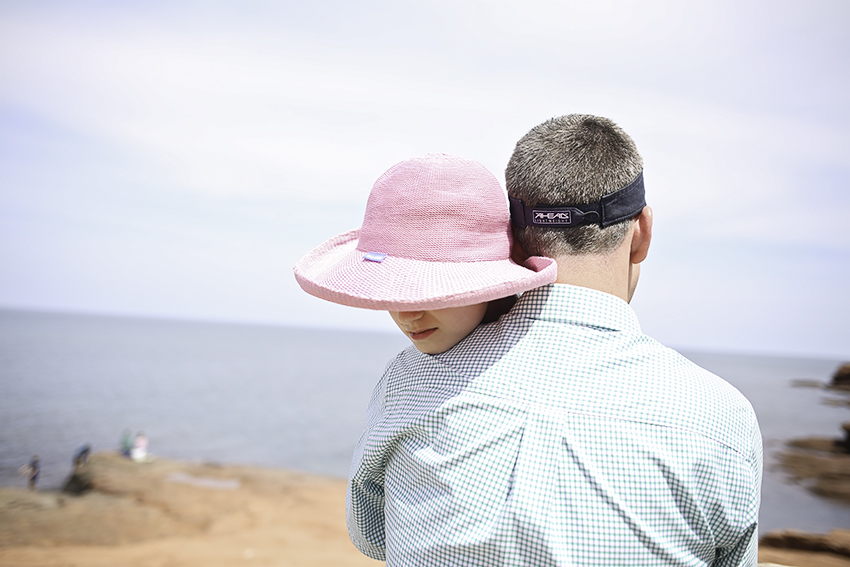 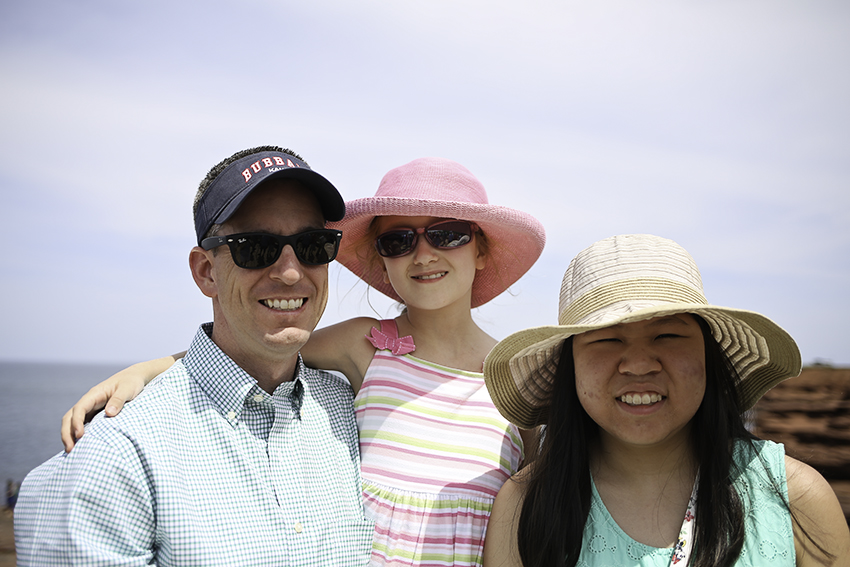 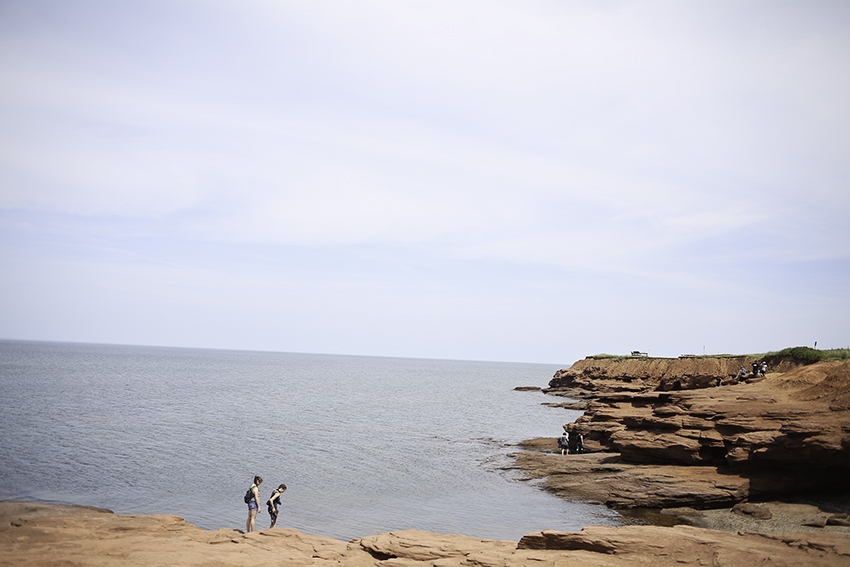 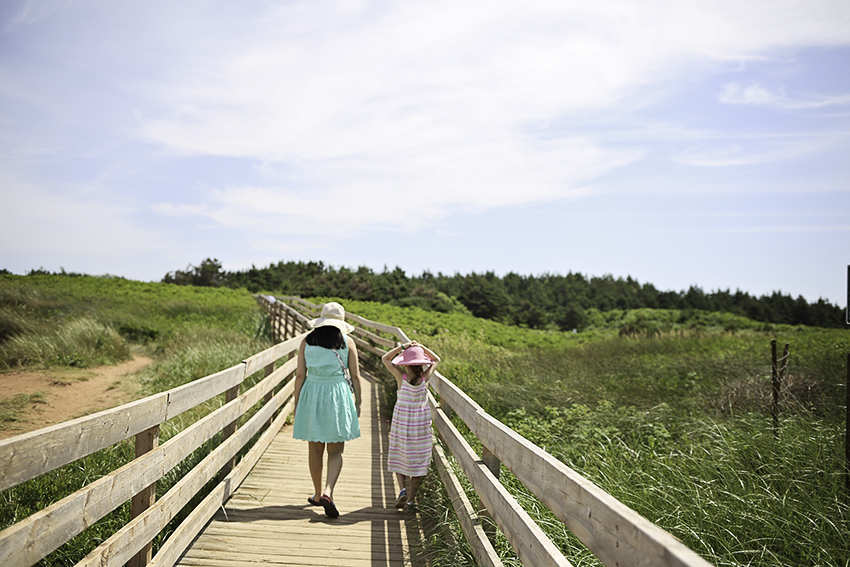